Jonathan Hopson is proud to announce "Campions" a group exhibition about American identity in 2017.

The American ideology of difference has shifted. A recent change has emerged for acceptance of the marginalized unlike any American history has seen before. This cultural shift creates at once a great awakening and a harsh resistance. What remains is the complexity of contemporary American identity and the rise of once soft voices growing louder.

Campions are flowers found only on the cliffs of Gibraltar. In 1994 they were declared extinct. Only two years later a hiker discovered their existence but the flowers only grow in inhospitable environments. Campions are weak fragrant, evening blooming flowers with a short life span. They are prized for their rarity. 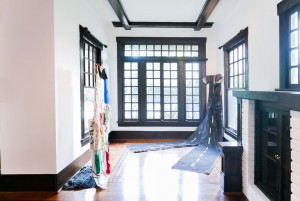 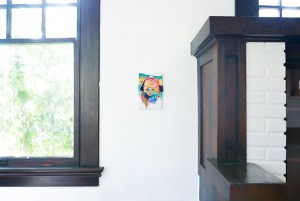 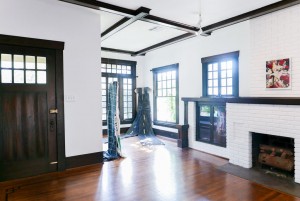 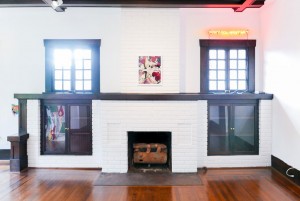 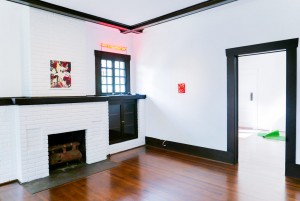 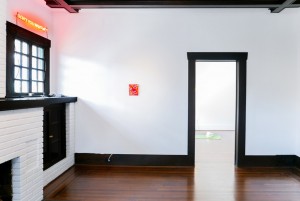 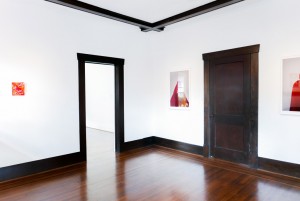 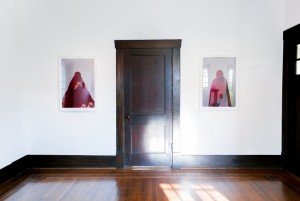 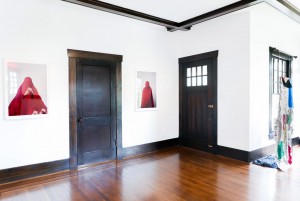 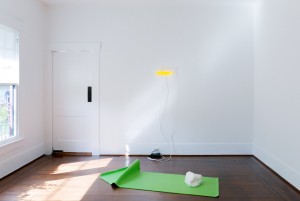 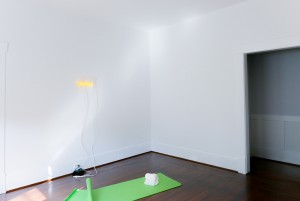 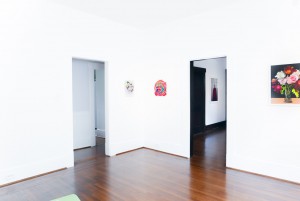 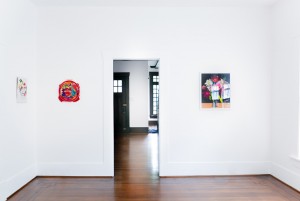 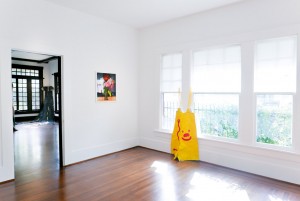 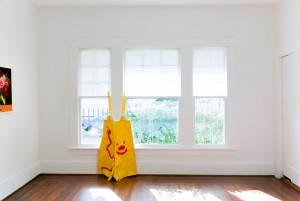 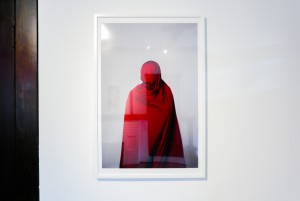 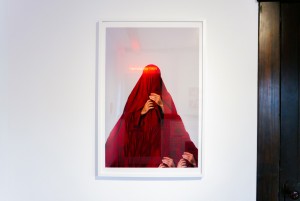 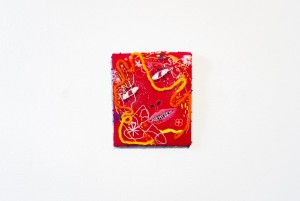 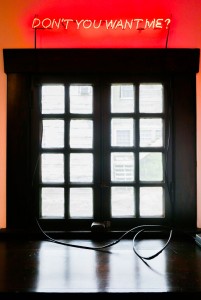 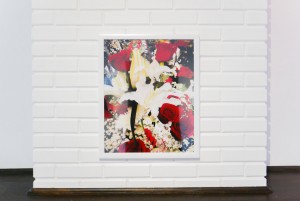 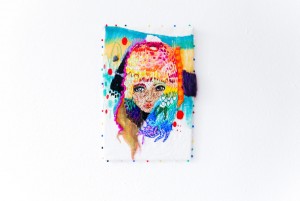 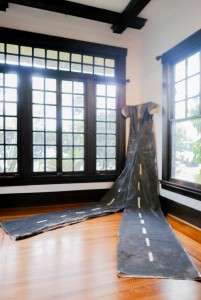 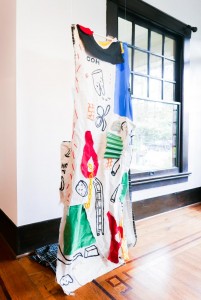 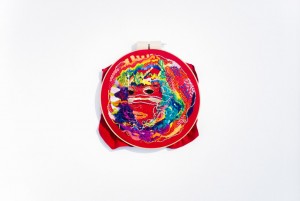 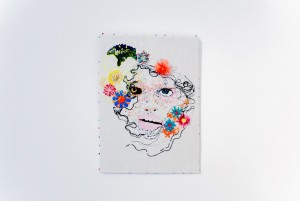 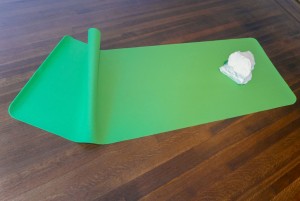 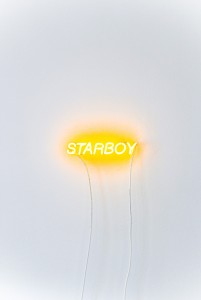 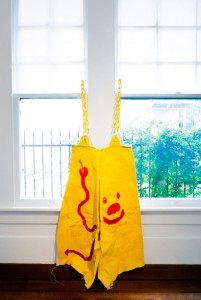 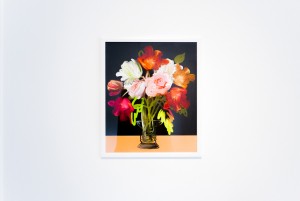