In celebration of Houston Pride and in remembrance on the 50th anniversary of the Stonewall riots, Jonathan Hopson is proud to present This Paradise.

There is no paradise that compares to the one we must create. We often conceptualize paradise as palm trees, blue skies, and meditative playlists full of flutes and crashing waves. Yet many paradises exist: some are lush and pre-historic, others soft and heavenly like fresh cream or fuchsia plush toys, and then there are those paradises born of a treacherous sea, nursing both fantasy and necessity. This Paradise brings together four artists whose works encase the spirit of a utopia born from unlikely circumstances. Marking the 50 year anniversary of Stonewall all of these artists are in the community reflecting their own remarkable journey of defiance, individualism, and persistence in the glorious.

Brischler's incredibly seductive paintings call into question the canon and history of 20th-century abstraction. Impeccably rendered yet intentionally humorous and even awkward Brishcler confronts the nature of grand scale canvas and how we treat it as a harbinger of cultural and historical taste. The work featured in the show, Amnesia, provides the perfect backdrop for our curatorial paradise. The word beautifully rendered in vivid eggplant reverberates: something awful, exciting, wondrous. Sometimes forgetting is the only way to create something better.

Raised in neighboring Bryan-College Station, Texas, Juliana Huxtable has become one of our generations most recognized names in the arts. She is an artist, performer, poet, and DJ. Her work conceptually conveys activism for the transsexual and postgender community and fosters a broad social consciousness through brilliantly poetic and visceral conceptual works. Huxtable confronts the heteronormative gaze, pressing us to question the "non-fiction world", and allowing us to see a more hopeful future; a new space to inhabit that is not bound by the walls of "truth" but pours out like a DJ set, booming us through the darkest night into a new day.

Huxtable lives and works in New York, where she is co-founder of the New York-based nightlife project Shock Value and a member of the collective House of Ladosha.

Olivia and Rajgariah are two Houston visual artists who have come together for the first of a set of curated dinners that lead a small group of attendees through a sensory journey of both food and conversation. These interactive dinners are an exercise of social practice that is committed to change through conversation. As the dinner progresses over 7 courses in a blend of Southern, African and Indian cuisine, diners will be prompted on topics of conversation that invite vulnerability and closeness amongst strangers. This visceral environment of breaking bread challenges the function of the gallery space and invites social practice into an intimate setting where we often don't think to find it.

The first dinner, "Chew With Your Mouth Open", will take place in the gallery for ten diners early in the run of the exhibition. 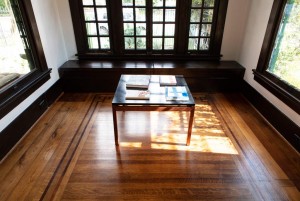 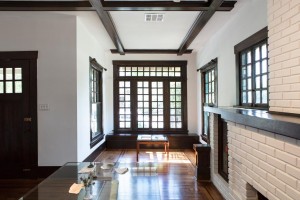 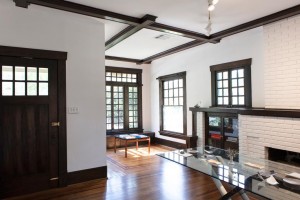 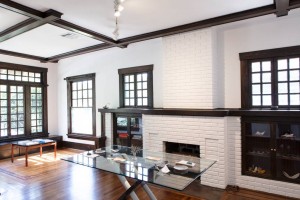 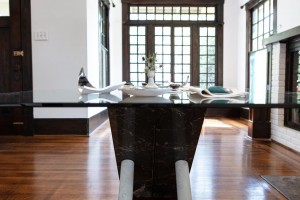 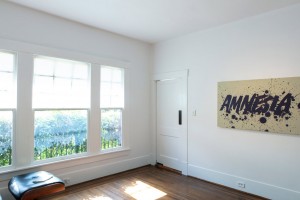 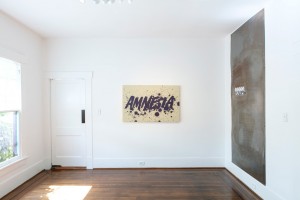 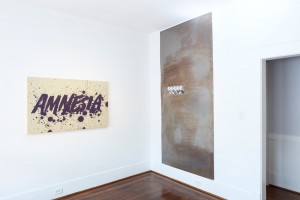 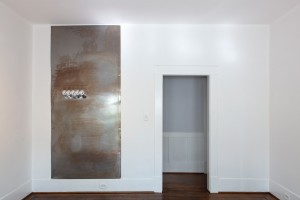 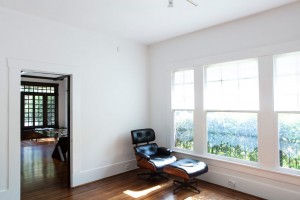 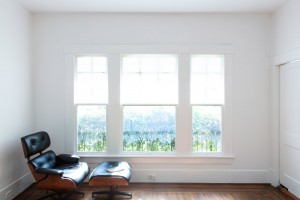 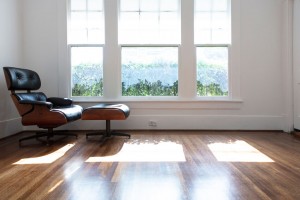 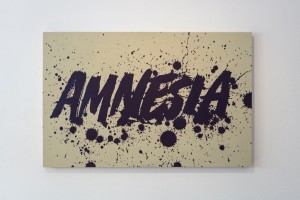