Jonathan Hopson is pleased to present a group exhibition of work from each of our four gallery artists:

"Who Do You Love?" is an exhibition of gallery artists whose works all touch on the pang of deep resonating love: familial experiences of mother and fatherhood, the rush of all encompassing desire, and the complexity of melancholic yearning. Our curation is both subtle in its aesthetic softness and strikingly unnerving in its conceptual undercurrent. "Who Do You Love?" is proof of a love withstanding, like a candle flickering but refusing to burn out.

Steven Evans was born in 1964 in Key West, Florida and currently lives and works in Houston, TX. He graduated from the Nova Scotia College of Art and Design in 1989 with an M.F.A.
He works within a range of cultural practices and has participated in solo and group exhibitions and projects in Houston, New York City, Los Angeles, Basel, Berlin, Lisbon, Paris, Stockholm, and elsewhere. One of his works inspired the title of the recent touring exhibition of the collection of Julie Ault, Tell It To My Heart. He will receive his first solo museum exhibition in summer 2019 at the Contemporary Arts Museum, Houston (CAMH). 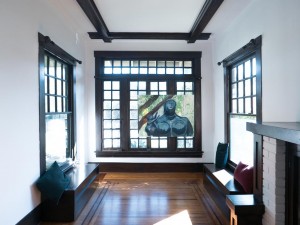 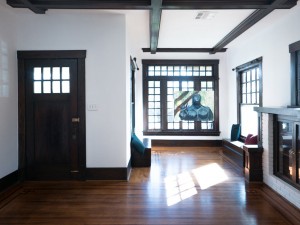 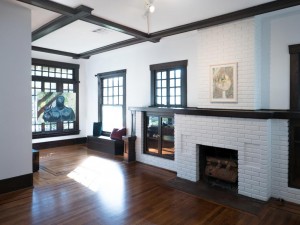 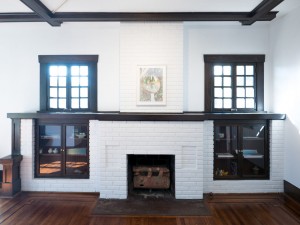 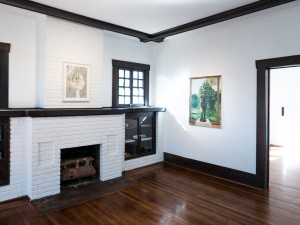 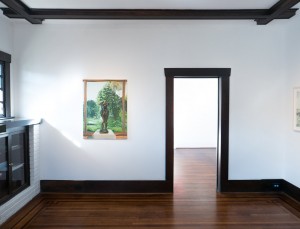 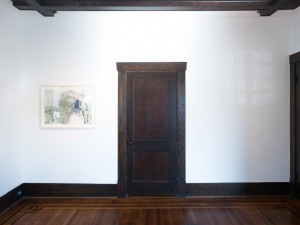 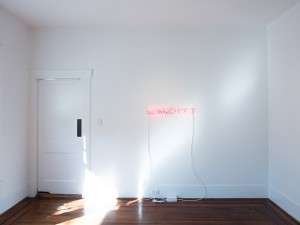 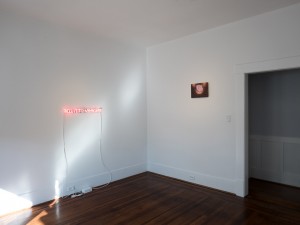 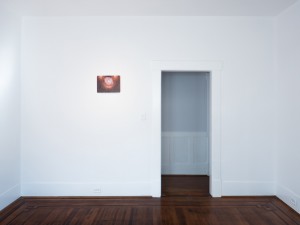 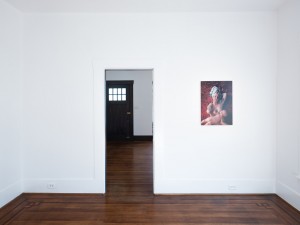 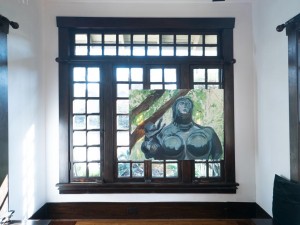 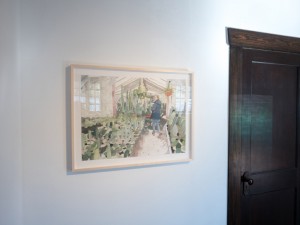 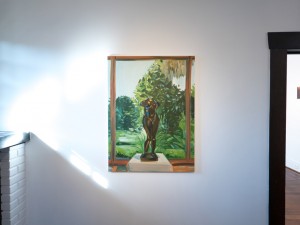 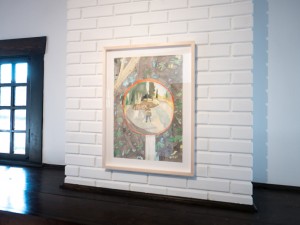 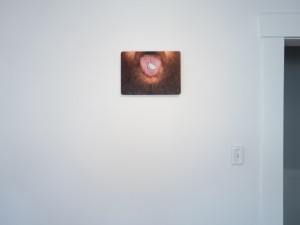 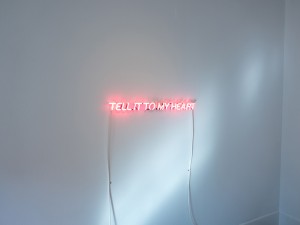 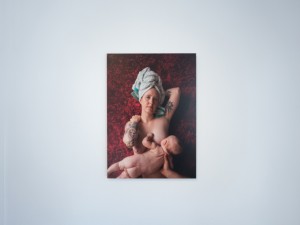