Evans first exhibited with Jonathan Hopson under the curation of Creative Director Debra Barrera in her 2017 exhibit Campions. His incendiary neon sign tucked conspicuously above a window called out to every visitor "Don't You Want Me?". One of his famous Song Title Works, the red neon glow was a keystone of the exhibition and a necessary backdrop to the new generation of emerging artists shown at the gallery.

Evans' first major artistic investigations began in his New York City studio in the late 1980's during the AIDS crisis. His works deconstruct memory and history by collapsing auditory and visual information in elegantly simplistic and poignantly profound ways. Today, these works find new freshness against the ever changing landscape of our digitally reconstructed world. Evans' work conjures up the buzz of neon lights luring us into a heavy disco beat - honest, brave, and incredibly real.

Jonathan Hopson is excited to continue alongside Steven Evans' in his long-standing artistic career.
About the artist:
Born in 1964, living and working in Houston, Texas, Evans has been presenting works using disco and pop song titles, painted or hung directly on the wall, since the late 1980s. Evans has worked in a range of media throughout the years, and his work has been shown in New York City, Paris, Berlin, Lisbon, and Basel, among other cities. The recent exhibitions Macho Man, Tell It To My Heart: Collected by Julie Ault at Artists Space in New York, LOVE AIDS RIOT SEX I and II - Art Aids Activism 1987-1995 at nGbK in Berlin and Powerful Babies: Keith Haring’s Impact on Artists Today at Spritmuseum, Stockholm have rediscovered and featured these "disco" artworks. In The Number One Song In Heaven, his first artist book publication since 1986, Evans presents song titles from his extensive research files, including only number one disco songs from the late 1970s pre­-AIDS era. The result is a collision of music and memory, revealing classic favorites, forgotten moments, and an unexpected narrative.

Evans is also a curator, writer, and Executive Director of FotoFest International in Houston, Texas. His artist book The Number One Song In Heaven is available at Printed Matter Bookstore in New York City and at the Contemporary Arts Museum Houston in Houston, TX. 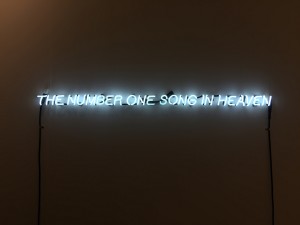 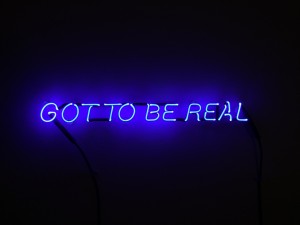 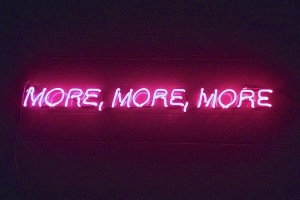 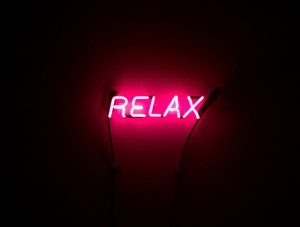 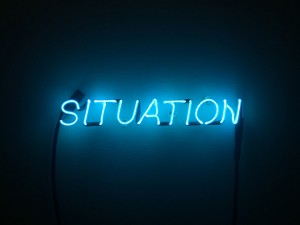 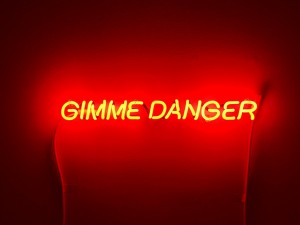